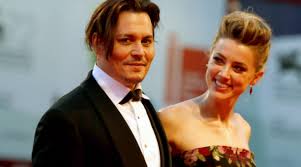 The fact is that Hollywood divorces are not a big surprise. Everybody knew Britney Spears and her ex-husband, dancer Kevin Federline, were doomed from the start. Why would you want a man, anyhow, who is willing to dump his pregnant girlfriend? Okay, he’s cute, but cute only takes you so far. What about Carmen Electra’s marriage to Basketball player Dennis Rodman? Did anyone expect that marriage to last?

Below we have listed the Top 10 Reasons for a Hollywood Divorce: if you are a movie star reading this article, WDS recommends you review our list carefully before making a marriage commitment…